The celebration of the Assumption of Mary into Heaven / “Kopustines Fair“ 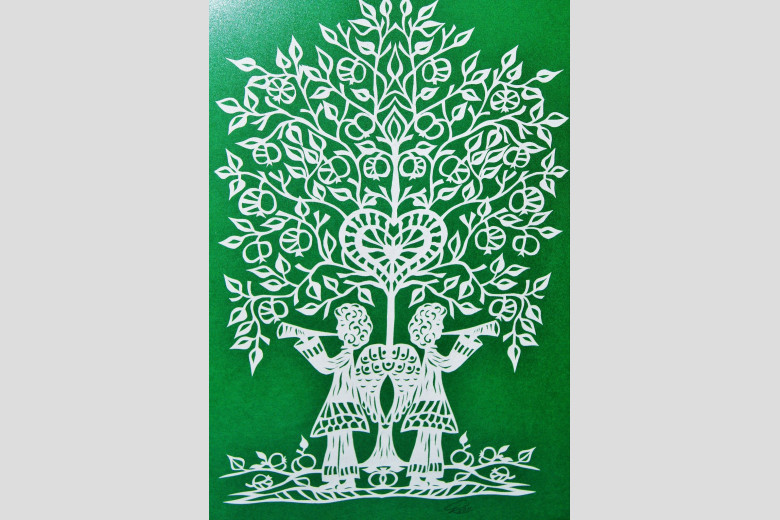 The Assumption – to thank the sky and earth

Having cut the grain crops, brought the grain to the barns, filled the stackyards with goodies for the winter and boiled enough jam, then it’s possible to take a breath and thank the earth for the harvest and beauty of the provided goods. On the Assumption Day, women used to pick herbs, various flowers, make a bouquet and take it to an altar or a church.

Having introduced Christianity, the day is identified with the Assumption of Mary into Heaven. It’s said that when Jesus’ mother Mary died, the Apostles were guarding her tomb. While the apostle Peter was on guard duty, he saw how Mary resurrected, and the Lord took her to heaven. Having opened the coffin, the Apostles didn’t find the body. Only many beautiful flowers were there. In the book of Revelation, the Apostle John described the image in his vision as follows: “And there appeared a great sign in the sky: a woman clothed with the sun, and the moon beneath her feet, and a crown of twelve stars on her head”(Rev 12: 1). Although Pope Pius XII proclaimed the belief that Mary was taken into heaven with soul and body as dogma of the Church in 1950, the liturgical commemoration of this event has been known since the 5th century.

The Assumption Day indulgences taking place in the parish of the Visitation of the Virgin Mary gather many people every year. During the indulgences not only Mass is held but also the ornate painting of Madonna of Trakai is carried in a solemn procession through the streets and squares of Trakai. This beautiful idea was brought by the priest Jonas Varaneckas, who came to work in the parish. The joyful procession is a symbolic confirmation that Mary is the queen of this nook, and all the believers are her children.

During the procession, flowers are scattered and processional flags are carried. Medicinal herbs, flowers, grain and vegetables are consecrated during Mass. Later, the assumption day festivities move on to the Cabbage fair, which is usually bustling on Crimean Karaites (Cabbage) island.

The Assumption Day indulgences in Trakai is a celebration full of sacredness, community spirit and appreciation. It’s a time when people full of optimism and inner joy come together for a common goal i.e. to be, to appreciate, and to celebrate busy summer.

The program will be announced later.