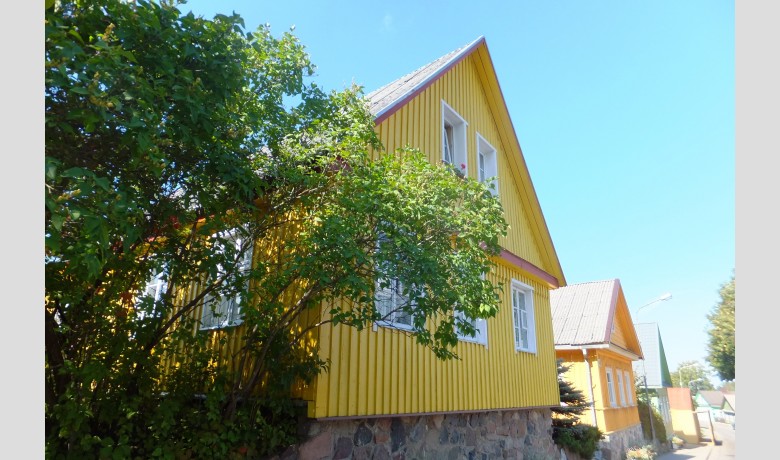 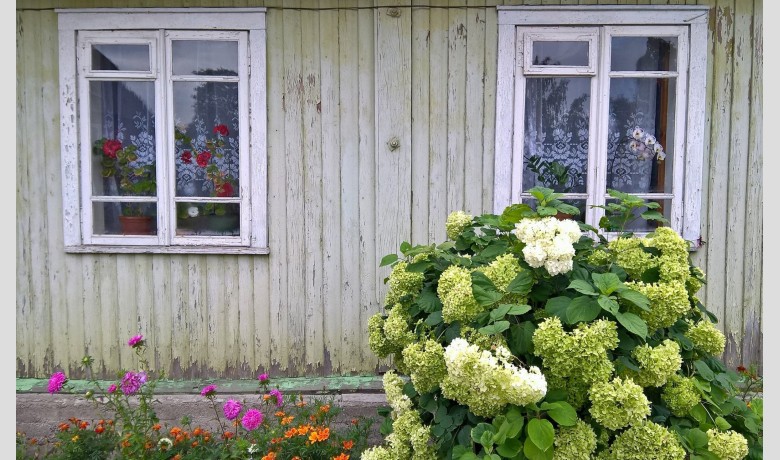 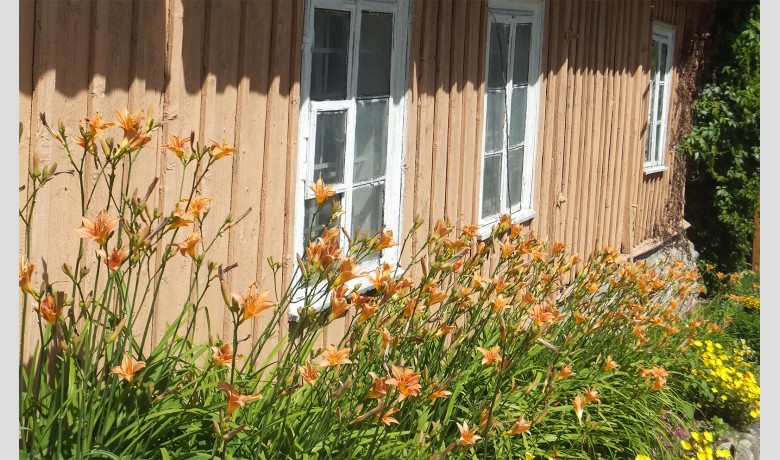 Karaims are one of the smallest ethnic minorities of Turkic origin residing in Lithuania. Vytautas the Great brought 383 Karaim families from the Crimea 600 years ago and setted them in Trakai. Their progeny still live there and Trakai is considered to be the Mecca of Karaites.

Karaims were settled in Trakai between two castles of The Great Duke, nowadays it‘s Karaim Street. Several dozen of Karaim families still live here up to the present time. At the beginning (during the first hundred years) the Karaims were in charge of the castles’ guard, afterwards they were mostly occupied with agriculture, gardening, horse-breeding, trade and crafts, and with time they became so close to Lithuania that did not differ from the local people in their life style.