Aukštadvaris Mound with the Settlement 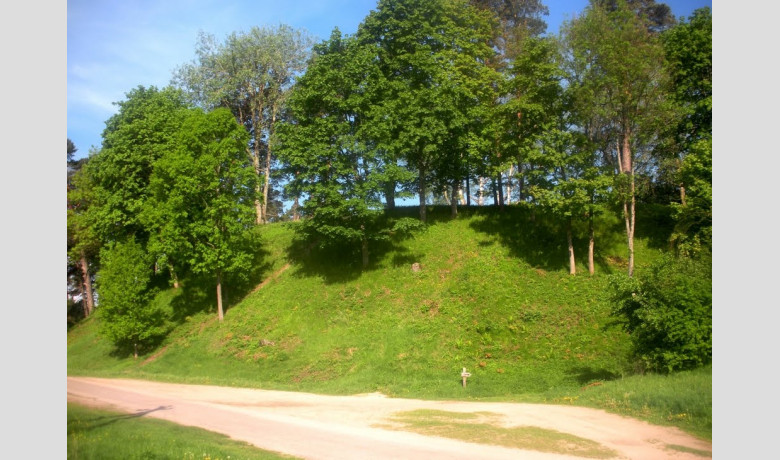 The Mound Aukštadvaris, also known as the Mound Pilaitė, is standing framed in the picturesque place of the Stream Verknė and Lake Pilaitė. The castle was standing on the Aukštadvaris Mound and was extremely important. Written sources state that the Teutonic Order demolished and burnt down the Navinpilis Castle on 14 February 1381. In January 1382, it is mentioned as fully functional. In 1957 to 1960, archaeological excavations were carried out during which almost 1,800 findings were found and historical facts were evidenced. The mound dates back to the 2nd century AD – 17th century. During the 15-17th centuries, a manor owned by the Grand Duchy of Lithuania was already standing on the mound. In the 16th century, King Žygimantas Augustas donated it to the nobleman Ivan Liacki, who moved from Moscow trying to escape the oprichnina persecution.