Bagdononių Mound and its settlement 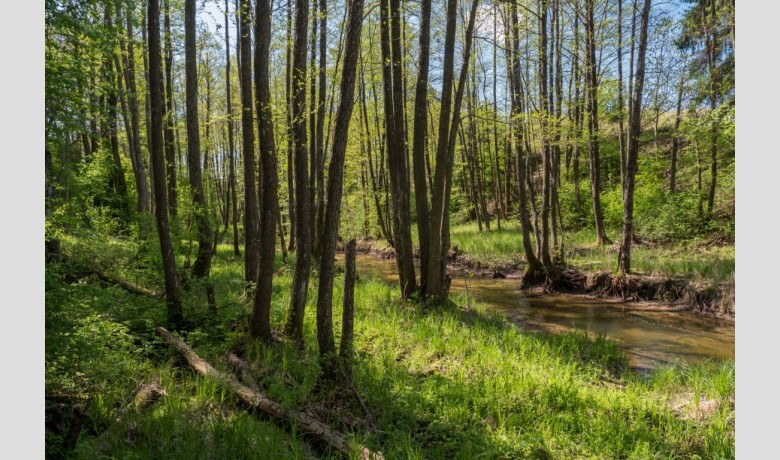 A long time ago in Trakai eldership, surrounded by the river Strėva and its old riverbed, there was Bagdononių Mound with a settlement. Water current washed away both sides of the mound. The only remaining part is a four-meter high hill with a diameter of 10 meters. It was the basis of the former mound. It is also known that at the end of 1990s a part of soil was dug and sold. The mound was first mentioned in 1971. Archaeologist Adolfas Tautavičius claimed that this mound was used as a place of warship but not as a settlement. Later investigations proved this. To the south of the mound some remains of ceramic artefacts were found, which helped to draw a conclusion that Baltic tribes used to live there for a long time.