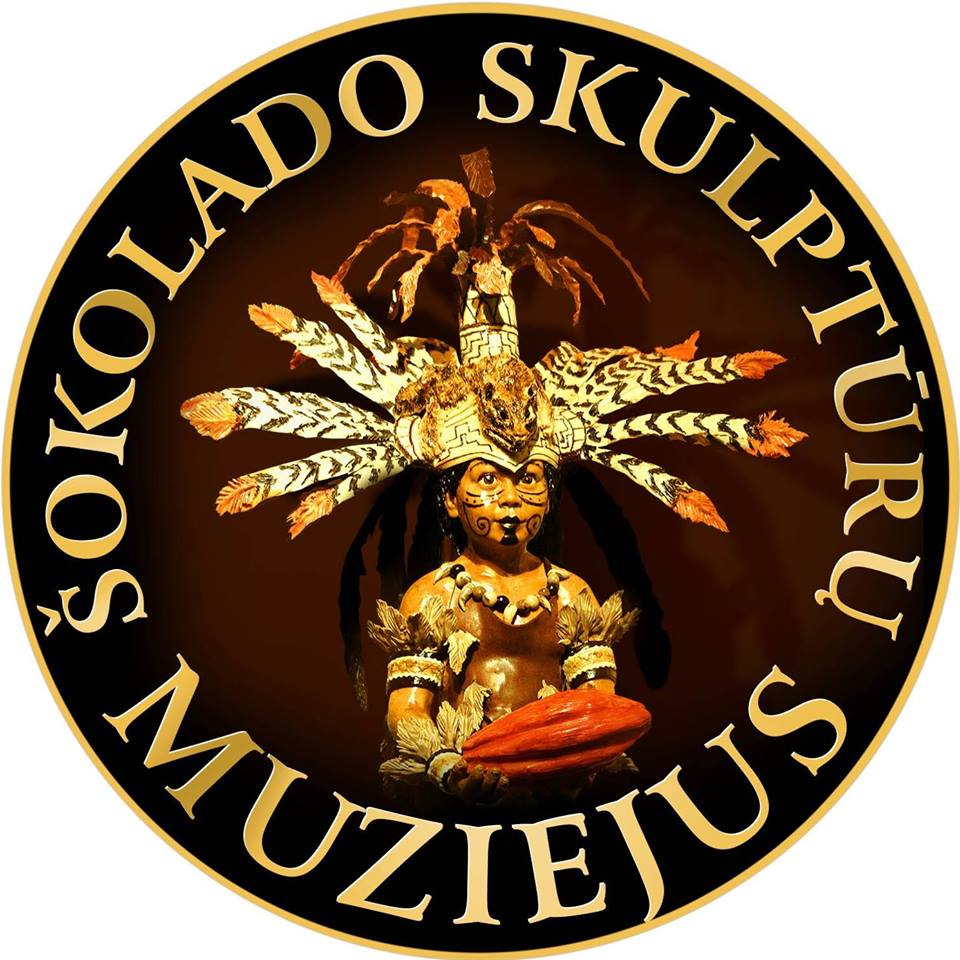 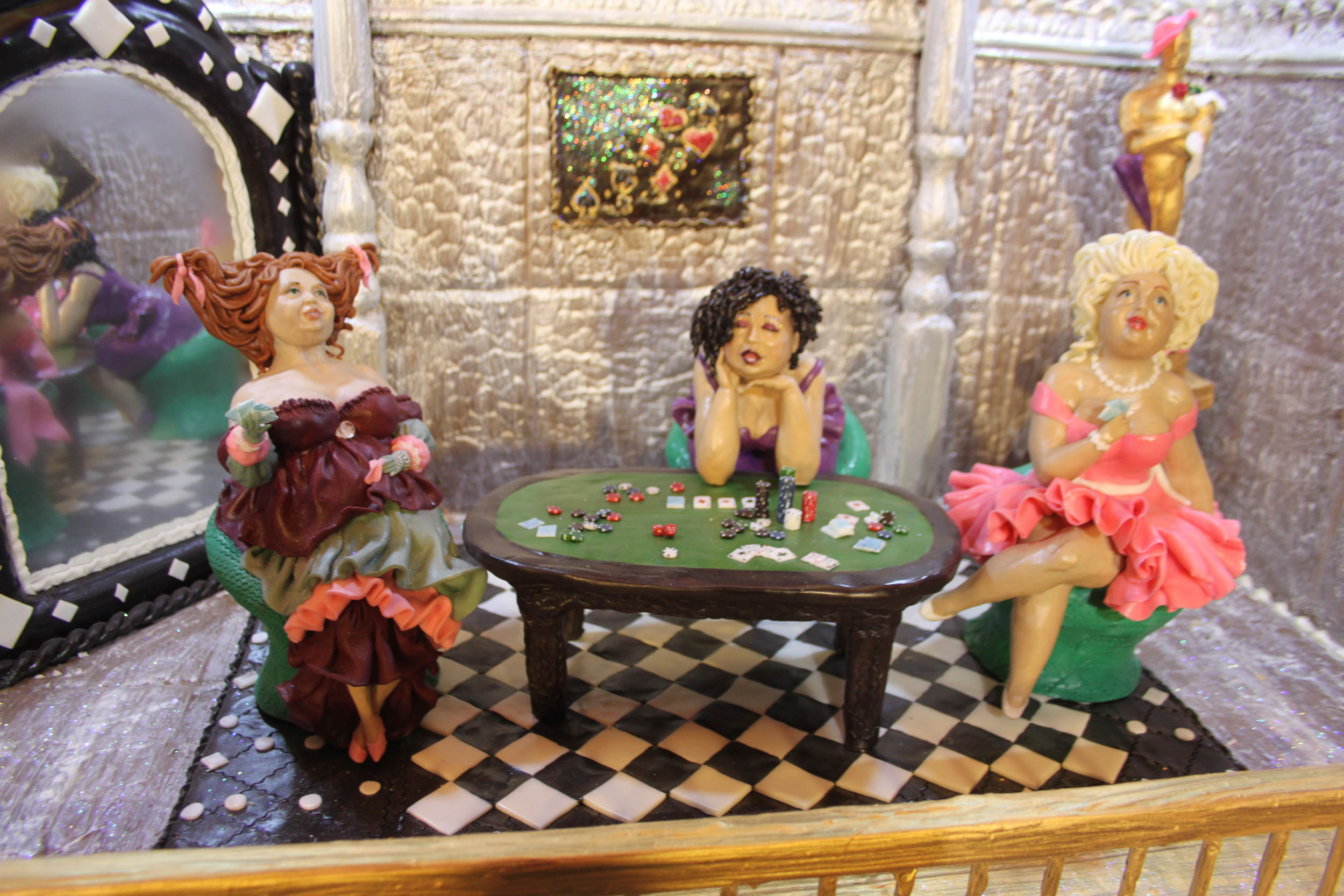 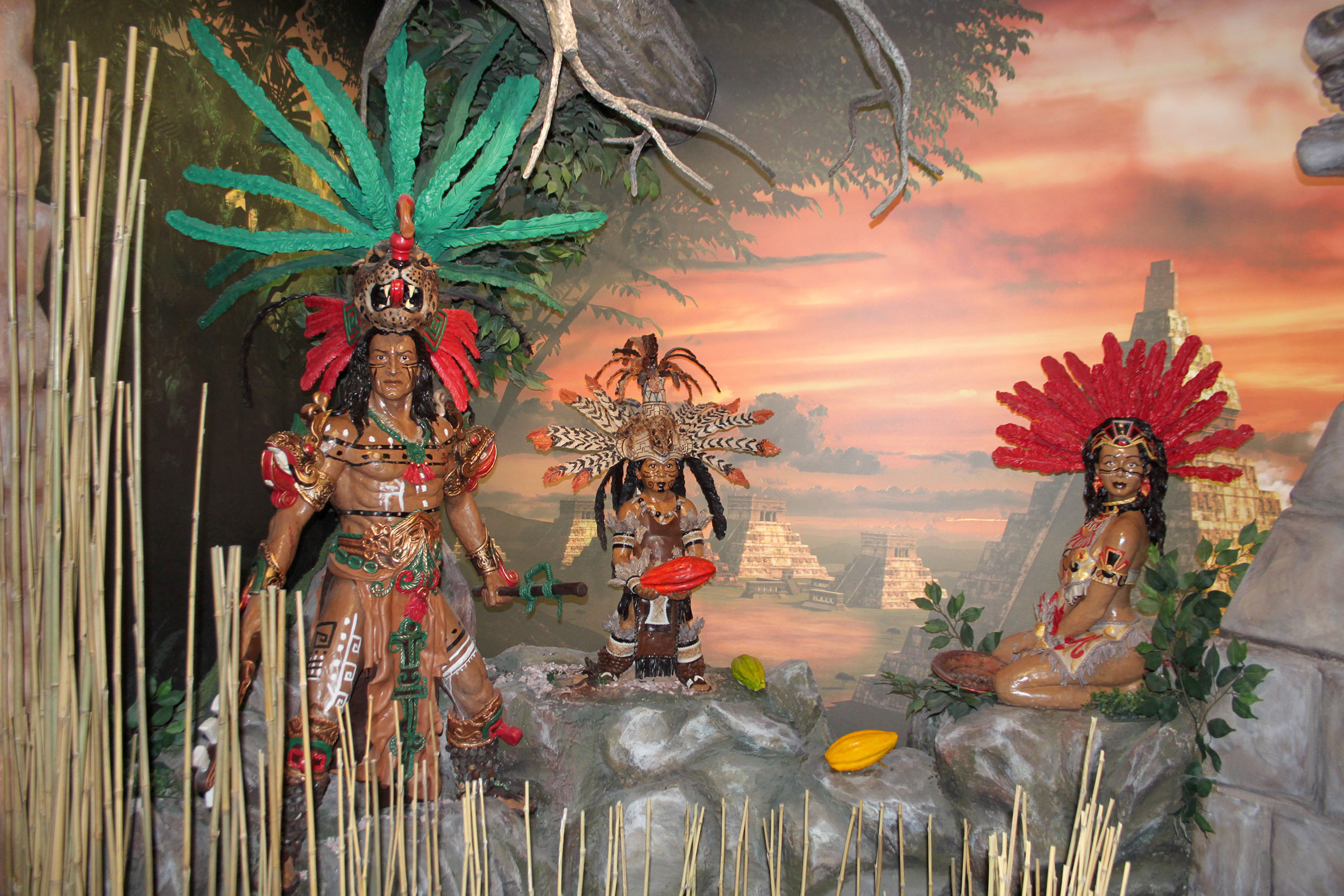 Algimantas Jablonskas, owner of “AJ chocolate”, was founded by the Chocolate Museum in Trakai.
For a long time in one of the most beautiful places in the city,
near St. Basilica of the Virgin Mary visited the confectionery factory and the store.
However, when the production is transferred to Vilnius,
the building of 1000 square meters will be littered.

“It was always possible to drink coffee and handmade chocolate candies here,
but I still missed something, I wanted more interesting accents.”
My last trip to Barcelona and the visit to the impressive chocolate museum and
the subsequent conversation with Elena Klement were apparently decisive points.
Who are the most adventurous adventure: Lithuania can hold a sweet exposition! ”
– said A. Jablonskas warmly.

According to a press release, he and chocolate lover Elena Klement
have not only installed a chocolate room abroad.
The smaller, but not less “delicious” is still active in “AJ chocolate” on Pilies street in Vilnius.

“Elena fully familiar, I know how to work creatively and thoroughly,”
said the interlocutor.

A.Jablonskas says – the exhibition will be renewed every
few years and new chocolate characters will appear.

Most pieces of the sweet mass have a natural size.
The smallest sculpture is about the human palm.

“This is the first phase of setting up the museum,
let’s expand and we want to occupy the entire building,
in which case we would become one
of the three largest chocolate museums in the world,” said A. Jablonskas.