“Following the Trails of Karaite History”

“Following the Trails of Karaite History”

This year Trakai celebrate – the Year of Lithuanian Karaims.


One of the greatest distinctive feature that makes Trakai so unique – Karaim community. It all started in around 1398 when Vytautas, the Grand Duke of Lithuania, brought some 380 families belonging to this ethnic group to Trakai after his victorious battle in Crimea in the 14th century.

After settling in Trakai, the Karaim community formed two distinct groups – warriors and civilians. The warriors protected the castles and the bridge leading to Trakai Island Castle.  However, a greater part of the civilian Karaims cultivated land, grew vegetables, engaged in small crafts and trade, ran inns, chartered state customs and engaged in other important activities, such as acting as intermediaries in cases where the Grand Duchy of Lithuania wanted to ransom the captives held by the Turks.

The Karaim community has preserved their religious beliefs, customs, traditions, and, most importantly, their language, throughout the centuries of their history in Trakai. For this reason, people sometimes describe Trakai as the Karaims capital of Lithuania and of the world.

Celebrating the Year of Lithuanian Karaims, Trakai Tourism Information Center has created thematic route “Following the Trails of Karaite History”. In this way, city guests can travel through a thousand years of history, learn about Karaims culture and traditions, meet Grand Duke of Lithuania. This route is perfect for those who want to dive into the past, walk across the Trakai Old Town and feel all the colors of the multicultural city spirit.

Traveling individually or with a group, you will visit ten sites, including ones you might not have known were even there. You will see traditional Karaim wooden architecture, admire the majestic historical sites. 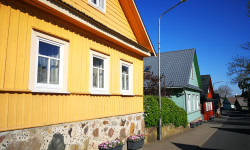 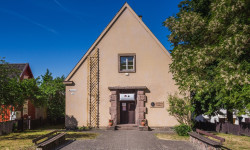 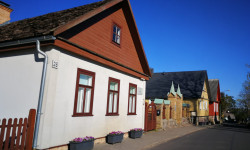 The Karaite School
More Go to 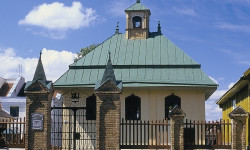 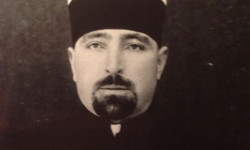 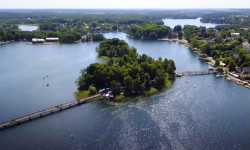 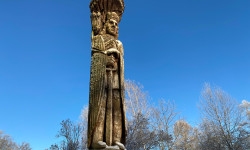 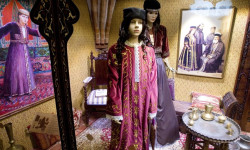 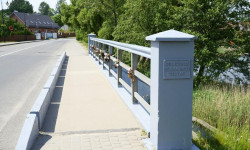 The Karaite Bridge
More Go to 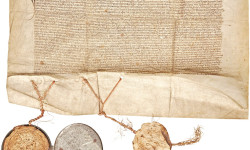